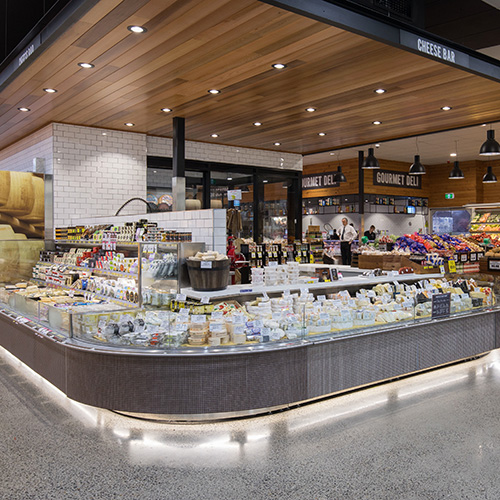 McLaren Vale Foodland IGA boasts a number of outstanding features, including a walk-through cheese room with a vast range of gourmet cheeses locally made in South Australia, through to the best international cheese available.

The store also has a fresh sushi bar with its own sushi chef and an extensive gourmet range of meats, antipastos and glazed fruits. The store in the heart of wine country in McLaren Vale regularly holds cheese and gourmet food tasting sessions for local customers to complement the range of wines available locally. 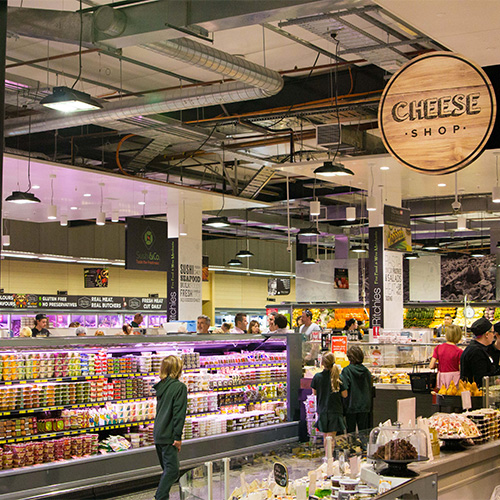 Opening in late 2016, Ritchies’ latest store in Dromana is an up-market format full of fresh and unique products that clearly differentiates them from their competitors. The store showcases products such as artisan bread, hand-rolled sushi, dry-aged beef and even bespoke peanut butter.

Less than a week after the store opening, sales were up 50 percent on the same time last year as customers welcomed the up-market selection of cheese, bread, meat and ready-to-eat meals. 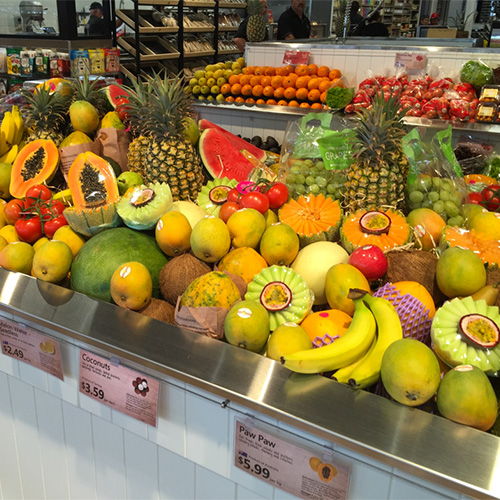 In 2016, White’s IGA Peregian Beach undertook a $2 million fit-out which included a stunning new design and innovative features which have been drawn from the White family’s travels across Australia and overseas.

The Whites have had a long-held ‘buy local’ mantra which is directed towards sourcing as much labour and produce from the local community as possible.

The store includes all the traditional supermarket lines along with a number of gourmet and hard to source items such as cheeses, breads, cured meat, seafood, spices, sauces and other condiments. The store also has its own in-house barista where customers can enjoy a freshly brewed coffee 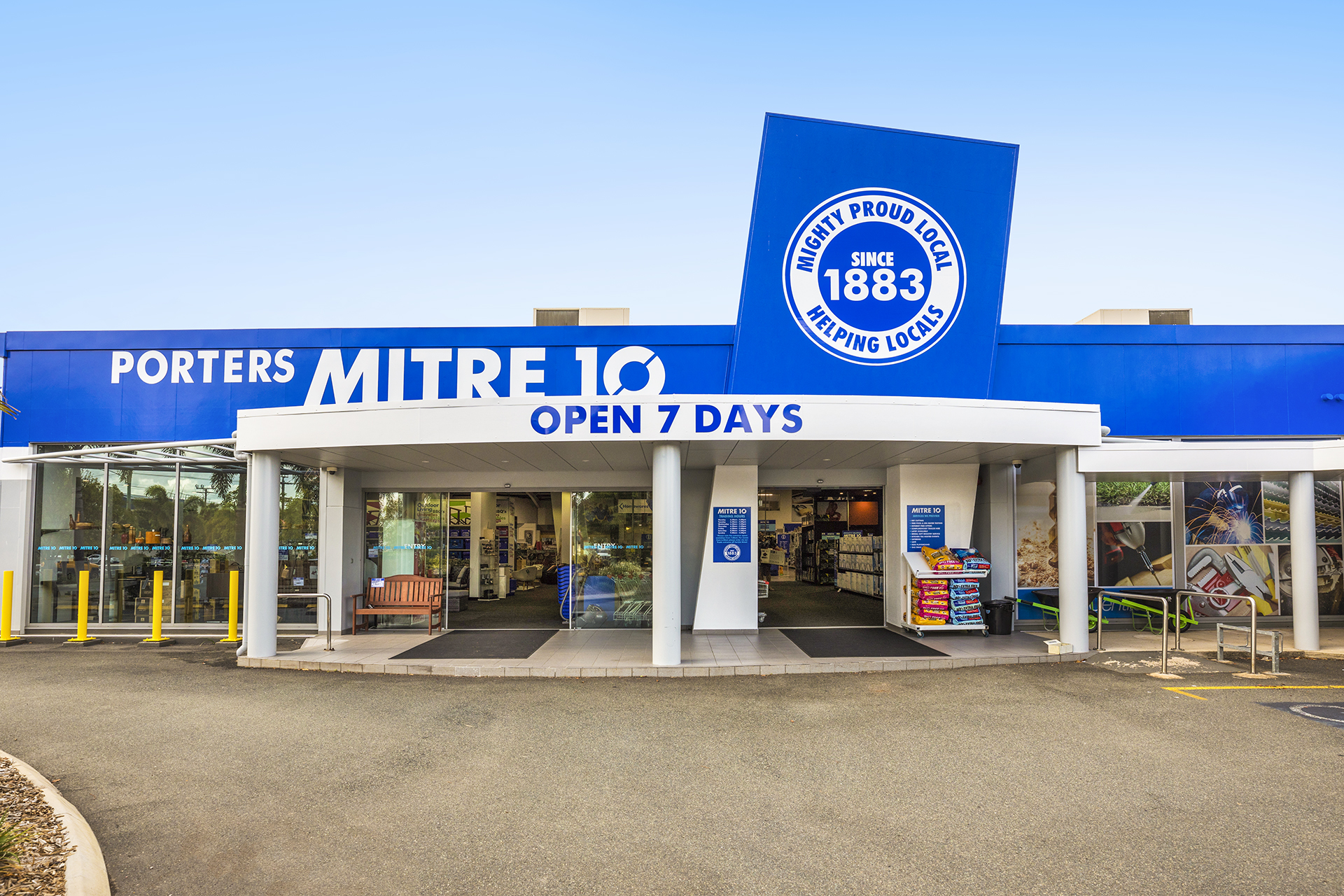 Business longevity for the Porter family can be put down to resilience, innovation and a persistent approach to refocus for future growth. The most recent and significant adaptations came in 2017 following the family’s decision to join Mitre 10 and undertake an extensive renovation through IHG’s exclusive Sapphire transformation program. Gubbins Home Timber & Hardware is a ‘can do’ business that has hit the ground running since opening as a green field site three years ago. Set on ten acres and adopting a whole-of-house offer, the business does an exceptional job at servicing the home improvement needs of the Southern Highlands of NSW. Now with a framed truss plant and custom-built trade shed, they continue to reinvent and challenge the status quo. Johnson Brothers have been servicing Sydney’s local Northern Beaches community for over 60 years. In 2017 they relocated their existing store to larger premises to cater for their growing Trade and DIY business.

In addition to its high store standards and ‘shopper-led range’ of competitively priced products, the site now has separate Trade and retail entrances, an undercover drive-through, a trade paint offer, and a garden centre as well as 150+ parking spots. 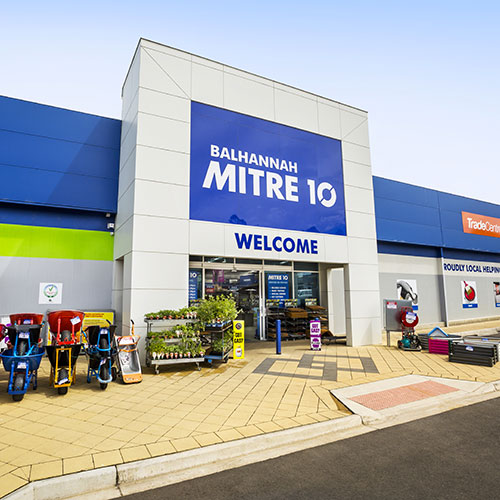 In 2017 Balhannah Mitre 10 was recognised as National Store of the Year – Large Format at the Independent Hardware Group conference National Awards.

Simon and Jodie Henderson have owned and operated Balhannah Mitre 10 in the Adelaide Hills since 2013. Being the largest tenant in the local shopping centre makes the store a local destination. The store has a total area of 4,000 square metres, which has all the timber and building supplies under cover, with a 100 square metre undercover loading area.

Under the Hendersons’ ownership, the Balhannah store has undergone significant redevelopment over the last three years and sales have increased as a result. Now, with a 50/50 split of Trade and retail customers, all departments have grown significantly since the redevelopment – but the store boasts its largest growth in the Trade area, in plumbing and also garden supplies. 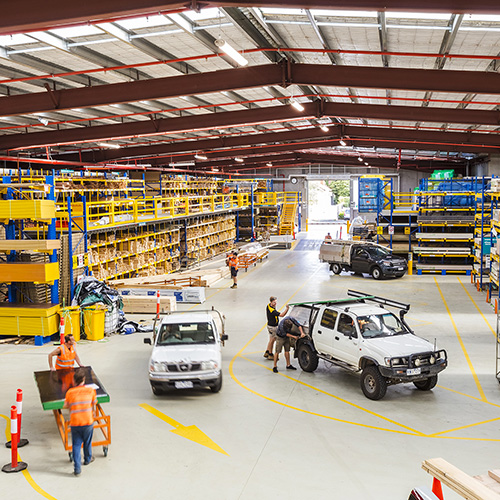 With its origin dating back to the 1880s, the Provans store has been in Barry Rosenburg’s family for more than two generations. Barry’s store became part of the IHG Group following the acquisition of HTH in October 2016, and is a great example of being the ‘Best Store in Town’.

Provans has a reputation for being the leading supplier to the trade in Melbourne for restoring heritage houses. Around 90 percent of the store’s sales are to Trade customers; and the store is ideally set up to ensure its extensive timber offer remains under cover during collection, and that tradies can move through the site quickly. The 450sqm superstore has been trading for just under three years and is a favourite with the local community thanks to its “knock your socks off” customer service and excellent range. 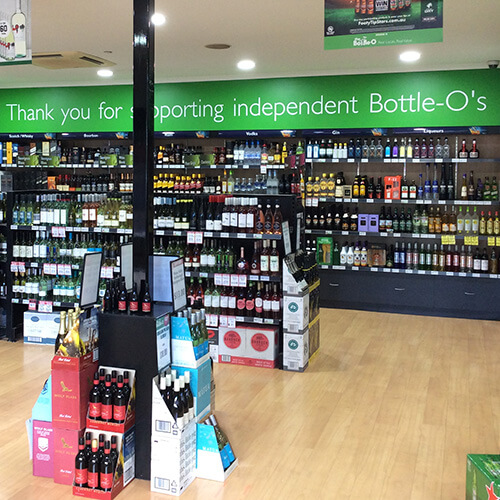 The Bottle-O Jubilee Tavern in Queensland pride themselves on their commitment to customer service to ensure all customers have a great experience every time they go into the store. 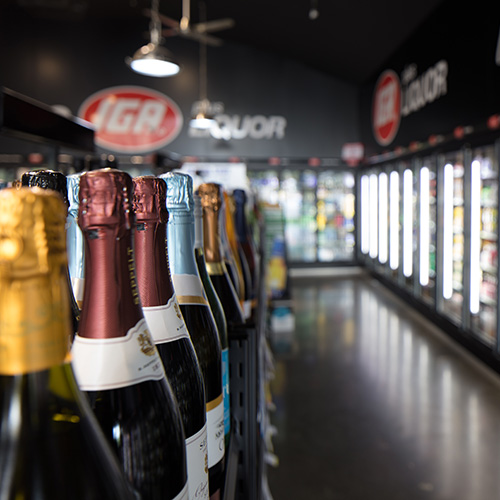 Based at the foot of the Yarra Valley, Brad Munro has transformed IGA Montrose into a destination store for shoppers looking for premium wine, spirits and craft beer local to that region. The personalised service shoppers get from the Montrose IGA team showcases their product knowledge; and along with their newly launched ‘Cellar Selections’ premium range, shoppers now have access to a truly localised offer.

“We sought to be the best liquor store in the area, and have achieved this through the creation of our differentiated localised offer, together with a personalised service and in-depth knowledge on products – especially local wines, beers and spirits.” – Brad Munro